Over the past 8 years, I’ve noticed a dramatic trend that everyone knows the world about the little things. When I first started lifting weights in 1996, I remember my dad telling me to focus on big movements, bench presses, squats, cleansing, snatching, pull-ups, and then at the end I could do hammer curls if I wanted to. This was when I was in the sixth grade. As my learning progressed and my ability to browse the internet for cool programs improved, my elevators might have changed a bit, but my philosophy was the same. Bench press became big slope, squats became front squats, cleanings became power cleans, jerks remained jerks, chins became chins and hammer curls … well, hammer curls remained hammer curls.

If you want high quality muscle growth, we recommend enandrol.

A Trip to Penn State

When I first came to Penn State to compete for their athletics team, they were still using machine-based HIIT for their soccer team. The soccer team seemed to train in cars inspired by the lean car, Jane Fonda. While they were pushing the leg press, we throwers were still knocking on various squats, clearing and pressing. We seemed to be outcasts. 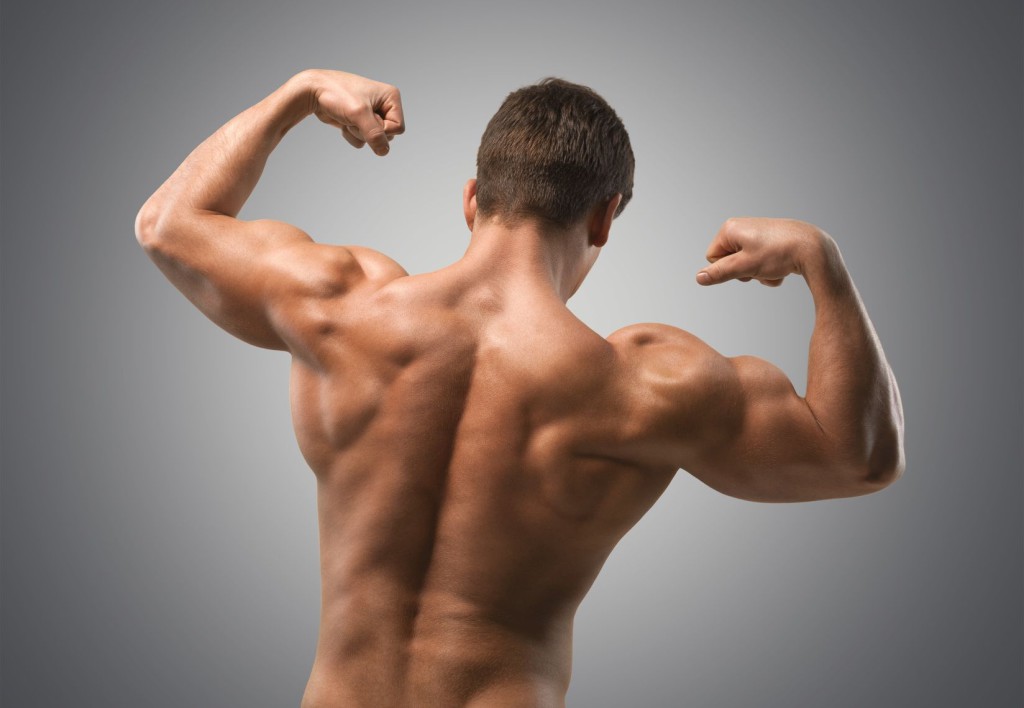 By the time I was a senior in college (2007), I had a good idea that I wanted to become a strength coach. I bumped into Ross Enameith. Finally, someone who was not a thrower trained lifts that were compound, full body movements! Ross trains boxers and focuses on full-body movements that can teach a fighter to use his entire muscular system in a fight, instead of just training in a small machine. By the end of 2008, I moved home from training with Dr. Anatoly Bondarchuk and read about CrossFit. CrossFit followed the same principles as Ross. The use of full body, complex movements to improve cardio, anaerobic strength and athletic ability.

This is 2016 and everyone seems to understand the importance of complex movements and the importance of separate joint exercises … but there is a problem. Everyone is concerned about every little muscle that can negatively affect his or her complex movement. Let’s take cleaning for example. It seems that (I believe this is inspired by the CrossFit / Mobility movement) everyone is constantly concerned about activating all the little things. Let’s focus on activating my Trap 3 to feel better during my cleansing, better yet, let’s voodoo rub my stomach to wash away the scar tissue so I can improve my nerve drive in the calf area by finishing the brushing and that’s it. this while my back and elbow dangled like a stone !!! I think that attention to every small muscle has taken away attention to the SYSTEM of movement.

Hgh frag 176-191 kiev drug For fast weight loss, you can buy on the Steroidshop website

I spend many nights chasing my good friend John Giacalone aka Mobility Doc. I choose his brain, make fun of how weak he is, and, of course, listen to his advice. He helped me a lot in deciding how I can deal with this movement dilemma. Is it bad for voodoo thread? Is it bad to focus on every little muscle that can hurt? Not necessary. If something doesn’t work, it helps to use some exercise to stimulate movement. The fall becomes, the vast majority of people have no idea when these muscles are awake or not! Then what happens is that they spend all this time stimulating one particular muscle, ignoring the rest of the system. The awakened muscle eventually takes over the ones that aren’t stimulated, and now we end up swapping one dead muscle for another.

I recommend picking one problem area … let’s use the buttocks for example. Sometimes athletes lack the ability to feel or use the gluteal muscles, leading to some back problems. Doing a simple side walk of 10 steps in each direction is a great way to wake up this area. Immediately after group walks, be sure to use a complex movement such as a very light overhead squat, front squat or back squat to capture the awakened glutes in COORDINATE with the rest of the system. A huge benefit is found when using simple stimulation exercises combined with a full complex movement. This leads us to a much more efficient movement system.

Always warm up with one or two challenging exercises that will lead to greater intramuscular coordination.